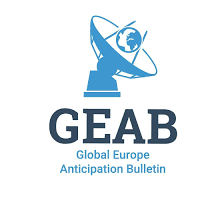 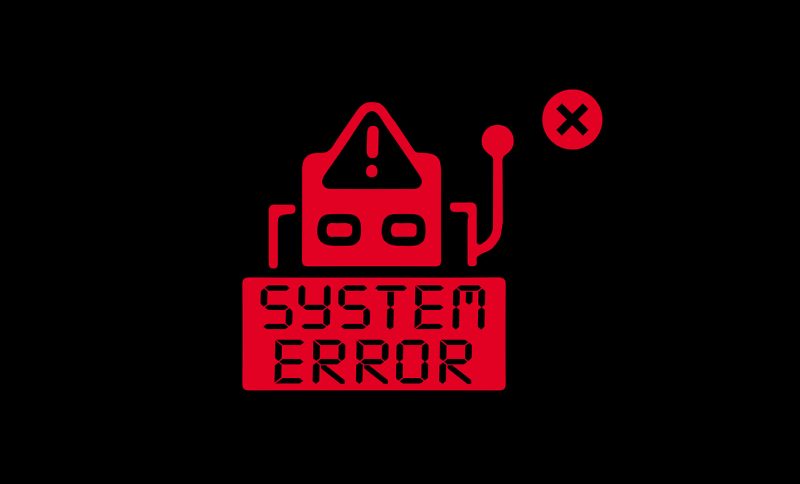 The tangle of all the crises in the making is reaching such an intensity that it is hard to believe that a major rupture will not occur by the end of the year. Not to mention wars and other conflicts, inflation, shortages, unprecedented widespread impoverishment, “hurricane of famines”, natural disasters, drought, blackouts, … if it is not by the end of 2022, then 2023 is set to be the year of a global systemic crisis materialised in the daily lives of most of the world’s population. A rapid agreement between the Ukrainians and Russians, which we posited two months ago as the last line of defence against a “total crisis of a 500-year-old civilisation where everything is now possible”, seems less and less likely in the short term. We are therefore well and truly heading towards a new global Middle Ages, as we described in our April 15 edition,  which will last at least until the end of the decade. The only open question remains the following: what new model of civilisation will be able to capture the negative political and social energies emerging and transform them into something constructive? As posed in this issue’s article “2023 – 2025: Risk of Blackout…”, how to respond to the imperative need for prosilience to which we are called today?

“The ‘apocalypse’ we are already in is about to be anything but ‘boring’. The concept of ‘boring apocalypse’ has been developed by several scientists to refer to a psychological state in which a very large proportion of the population finds itself. Potentially frightening and historically unprecedented crises follow other ones without having an irreversible impact on our daily lives, thus diminishing the fear before everyone returns to normal life. The Covid pandemic is, of course, an emblematic example. Despite the major disruptions of the last two years, we continue to live thanks to our reserves, particularly from economic, energy  and food perspectives.

These shocks were foreseeable and anticipated, but if we are now dipping into the reserves, it is because the transition to a new systemic organisation has not been prepared for and will not take place in a controlled environment. We have used and continue to use the reflex of sweeping the dust under the rug to such an extent that the number of crises impacting the system exceeds its financial and material capacity to deal with them at the same time. The energy issue is the most striking symbol, since it remains the foundation of all growth, and therefore of all economic systems. Geopolitical crises, not only in Ukraine, add to the material limits of the system, from extraction to transformation of raw materials into energy and transport. All the while an alternative energy transformation system is still not efficient enough to take over.

Amongst the many causes of the fall of empires in the course of history,  wealth disparities and climate change are at the forefront. On the climate side, we are in the process of moving from a La Niña phase (more temperate) to an El Niño phase (warmer),  a recurring phenomenon that occurs every five to seven years and brings along extreme natural and health-related episodes (epidemics, storms, floods, etc.) . This is a new short-term phase coming on top of the general climate warming over the long term. On the economic side, the generalised slowdown is no longer a mystery,  inflation and rising interest rates will be the final blow to the most disadvantaged classes and will extend the impoverishment of the middle classes between and within nations. And because of the interdependence of the global economic system, the shock will potentially spread to the entire planet.

This situation is rooted in the inability of Western democracies, and more broadly in the international order imposed by them at the end of the Second World War and the Cold War, to reinvent themselves. We have had yet another symbol of this recently after the Uvalde shooting and the endless debate on the weapons in the United States, the impasse of which is not so much due to the arms manufacturers’ lobby as to the impossibility of touching the sacrosanct US Constitution. From the inability to reinvent itself, our political and economic system is moving to the inability to maintain itself. One last symbol in passing, that of the stewardesses who practise a profession that, until recently, could make people dream, are today reduced to sleeping in airports when their airline does not deign to book a hotel room for them. Technical failures, human failures, transport also reflects the state of our economy.

These extreme situations should offer opportunities for states to regain control, in direct collaboration with multinationals, but, as we described in our April editorial, even states, and therefore the multinationals directly linked to them, no longer have the capacity (even if only financial) to fight against this collapse. The irresistible temptation to tighten their control over the masses is now the only way to maintain what remains of their system. There is nothing unprecedented in history in observing a system that collapses, only this time the consequences are impossible to foresee since technological progress in the field of weapons, as well as in the control of populations, offers those who hold the stick an unprecedented force.

Climate, energy, food, finance, conflicts, etc., the “boring” apocalypse will take us away without us realising it. The apocalyptic crises that await us are systemic and global. Make no mistake, we are talking about a global dimension. Of course, the Western world seems to be the most vulnerable, while other parts are watching it collapse, hoping to save themselves from this infernal spiral. But the Western shockwaves will be felt even behind the very closed Chinese border.

So, what lies ahead is nothing less than a bottleneck, into which we are sinking in an increasingly medieval atmosphere. That is, until someone and/or something manages to capture all of these negative energies and drag them into a whole new rebirth.