COVID-19 crisis resulted in a high dependence to interest rate. We assisted to a significant rebound in financial assets in 2020. While interest rates are becoming higher since months, markets seem to confirm a very high correlation with liquidities availability. Moreover, 2021 will inevitably result in strong economic readjustments, rising dependence to the monetary circumstances. 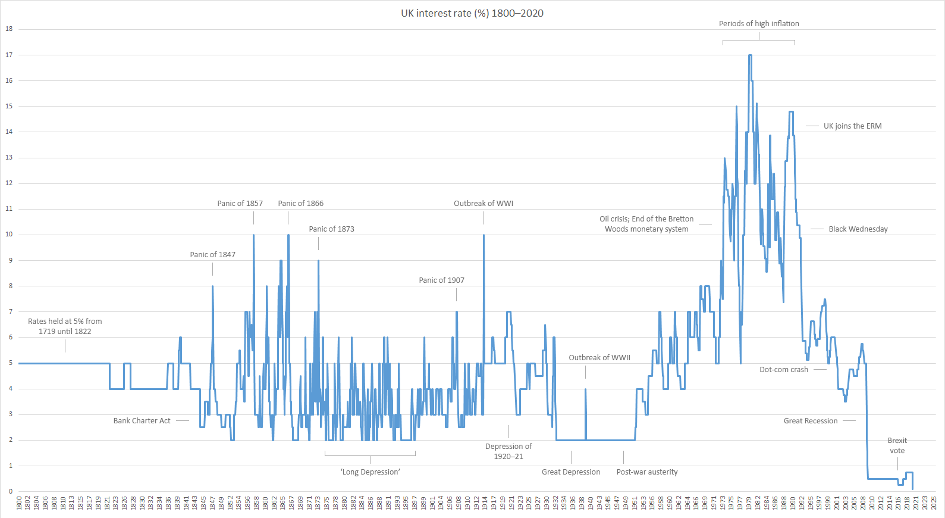 Trillions of dollars have been created in few months in order to buy particularly public debt. This massive flow of liquidities produced a situation of artificial demand saturation. Equities rose to new highs taking years of advance, while interest rates have been slowly stabilized. 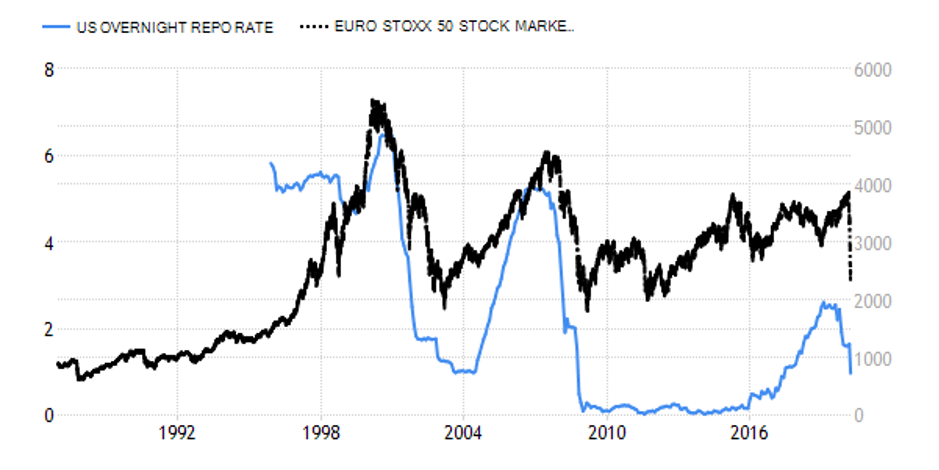 2021 will be crucial. There is no alternative for governments in order to avoid unemployment, bankruptcies, defaults and slowing economy on the long-term plan. Deficits won’t be sufficient. When an economy is stabilizing from recession to “recovery”, needs in credit are higher. Simply because higher growth implies higher inflation and higher interest rates (real rates follow growth). Central banks can’t eternally fight this process.

We are heading a strong economic readjustment. Structural deficits will persist for years (and even decades in some countries). A lot of states are financially dependent of deficits. For more than 20 years, states have developed the current budget on deficits. A lack of liquidities due to an economic stagnation (or even due to a return of growth) could last in a dramatic rise of interest rates.

Recently, world debt achieved a new record at 277 000 billion of dollars in 2020 if we refer to the IIF. It represents a rise of 22 000 billion on a single year compared to 2019! This indebtment produces a higher zombification, social and budget austerity (in the future), and an incapacity to generate growth. It leads us to the conclusion, due the dependence on deficits, that a simple stabilization in interest rates is also becoming dangerous. From the end of 2020 until the spring 2022 (at least), we will assist to a major risk.

A financial collapse is always financial?

Evidently, a dysfunction in economy result in a higher risk of dysfunction in the financial system. It is particularly the case today with massive bankruptcies coming in 2021 and 2022. Financial stability is now completely sustained by low interest rates and, to a large part, the bond market. Indeed, we have to remind the fact that the bond market is the second market in terms of valorization after real estate. Today, institutional have around 18 trillion of debts with negative interest rates, making markets structurally dependent of monetary creation. If the monetary or financial system dysfunction, we could expect a direct impact on stocks. Effect amplified by the fact that stock prices have not been followed by interest rates.

Furthermore, a rise in interest rates (“good” or “bad”), could end into deficits restrictions, real estate contraction, bond insolvency and a financial crisis. This is the fundamental problem of an economic system based upon an inoperative monetary destruction.

The COVID crisis is lasting, not the economic crisis. Some countries won’t recover in the next years. In 2010, the economic recovery has generated a stabilization in real rates, leading to the financial crisis in countries like Greece, Italy, Spain, etc. The same scenario is not impossible right now, especially after the German election.