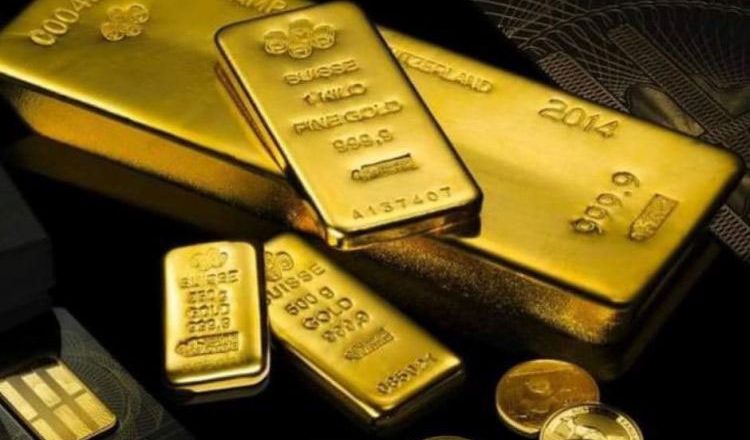 Cambodia’s gross revenue from gold exports in the first eight months of this year increased to $2.22 billion or 716. 8 percent increase compared to the same period in 2019.

The update was shared recently by the Ministry of Economy and Finances in a press release, considering the gold export as the fastest-growing commodity of Cambodia.

Cambodia’s total export was $14.1 billion for the first nine months – an increase of nearly 21 percent.

The country’s top exports, after gold, during the period are milled rice, bicycles, electrical appliances, and other agricultural products including soybeans, cashew nuts and bananas.

During the first three quarters of the year, Cambodia imported a total of $13.6 billion – a decrease of about 8.7 percent. Phal Sophanith – AKP