This crisis is amplified and acted by governments around the world 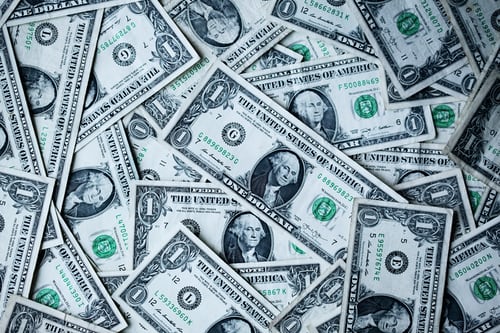 By Thomas ANDRIEU for ROCHE GRUP

Thomas is one of the most talented and young French economists.

Thomas Andrieu was born in 2003 in Toulouse. To date, he is the author, co-author and author-contributor of 6 books in finance. He trained for economics and finance at 12 years old. In 2018, he became passionate about the analysis and cyclical study of markets and the economy. He continues to develop his cyclical studies today in parallel with his school studies.

This crisis is amplified – and acted – by governments around the world. Governments have chosen to endorse (near) completely –as never before in Capitalism history– this economic collapse. More than a simple question of economic stabilization on short term plan, it stays a pure historical question on the long-term plan.

NOT A SIMPLE CRISIS, A SYSTEMIC CHOCK

2020 recession represents 4 to 5 times the 2009 recession for countries like France. On a global scale, the world growth was about 0% in 2009. Worldbank estimates a -5.2% this year. 2020 recession is all about confidence. We observed a psychological limited effect maintaining confidence between the first and the second pandemic waves. 2020 is not the highest systemic risk. We just translated the 2020 recession on the next years, and particularly 2021 (cumulated sanitary and economic risks).

2021 (and 2022) will be an apogee on risk(s). It seems to be that the first semester of 2021 will be essentially a private risk (probably due to restrictions). On the opposite, the second semester of 2021 could be essentially an institutional risk (state, central bank, banks, and public services). There won’t be recovery without public budget difficulties.

Public finances are entering into a critical period of time. Governments never suppressed deficits after 2009. If we take a look at the French Social Security system, public finances recovery lasted for nearly one decade. The actual deficit is far more important to GDP ratio. We can estimate, (if we expect the same growth observed in the last 10y), a public finances recovery lasting for 15 to 20 years. What means a complete public recovery between 2035 and 2040 without consideration of a new crisis. In other words, the social order (European order especially) will systematically face troubles. What Deutsche Bank explains as a “super-cycle”. These deficits can’t disappear without a social disaster, and high deficits won’t disappear before 10 to 20 years. During this period, there will be another recession.

What I what to insist on here, is the end of social-democratic system. Democracy now depends completely of social stability and social stability depends completely of democracy (what was not the case one century ago). If social-state system collapse, democracy as we know it today will do so. There is a high probability that the next cyclical economic high will imply a political and social risk. 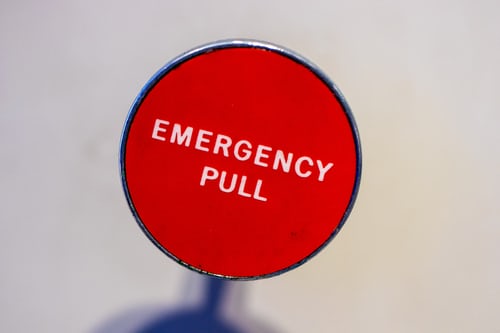 AN ETERNITY FOR RECOVERY?

We can identify diverse scenarios:

2/A quick and short recovery on the first years followed by a slow recovery. It could take between 5 and 10 years to achieve a complete recovery.

3/A real recovery beginning in 2022 followed by a 1% to 2% annual growth. What means 8 to 16 years recovery. More for some countries if recession will become worst.

In all scenarios, it seems economic tensions will generally go down around 2023/2024 after the cyclical low of 2022. We are respecting, as I repeated since 2019, the perfect economic scenario. Crisis is not ended.

Here is another global fact: emerging countries are benefitting of covid and Western societies are acting their decline. China will surpass USA around the 2030s. Date synchronized with the western estimated peak in potential growth between 2032 and 2034. Through this crisis, we are preparing a new economic equilibrium which will last until 2060s with the next economic risk return.

The following economic cycle for the next decade(s) should be alimented by new technologies like AI. This is structural. We could assist to a specialization of countries like China in these technologies. It determines a new cyclical transition in order to surpass the slowing economy of knowledge (basically limited to humans): artificial intelligence.