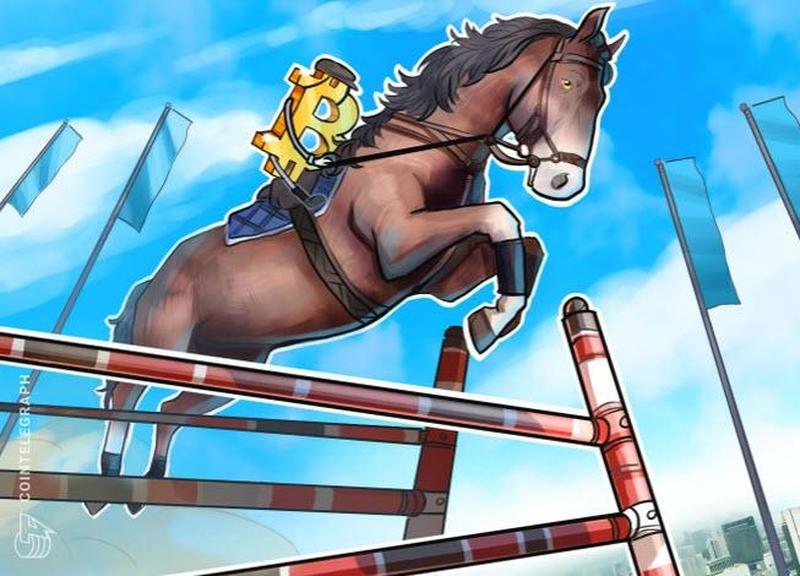 Authored by Joseph Young via CoinTelegraph.com,

On Oct. 12 Bitcoin price (BTC) pushed above $11,700 on Binance and data shows trading at derivatives exchanges also began to spike.

According to data from Skew, CME Bitcoin futures open interest has started to recover. The term open interest refers to the total amount of long and short contracts open at a given time and it is typically used to gauge trading activity in the futures market. 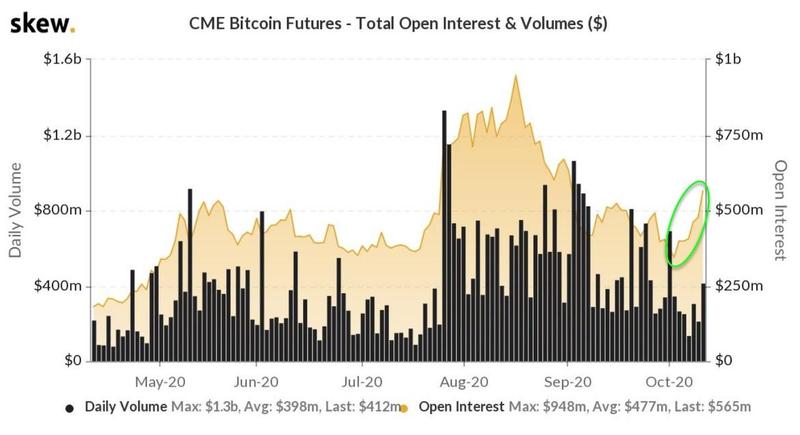 The daily volume across other institution-focused platforms, including LMAX Digital and Bakkt, also remains high. This suggests that institutional volume is growing in general after BTC’s strong rally.

What’s behind the surge?

First, MicroStrategy, a publicly-listed U.S. company on the Nasdaq, said it invested $425 million in Bitcoin. The company said it would treat BTC as its primary treasury asset, essentially as a hedge against inflation.

Then, the $81 billion payments conglomerate Square followed with a $50 million investment. Square reportedly invested 1% of its portfolio into BTC, demonstrating strength in its long-term growth.

On Oct. 13, as Cointelegraph reported, Stone Ridge, a $10 billion asset manager, purchased 10,000 BTC. The company is now the third major corporation in the U.S. to make a major Bitcoin investment in the past two months.

Following the high profile investments into Bitcoin from MicroStrategy, Square, and Stone Ridge, institutional demand for Bitcoin might be growing naturally. Researchers at Skew said:

Bitcoin futures data from Digital Assets Data also show a noticeable uptick in volume over the past 2 weeks. 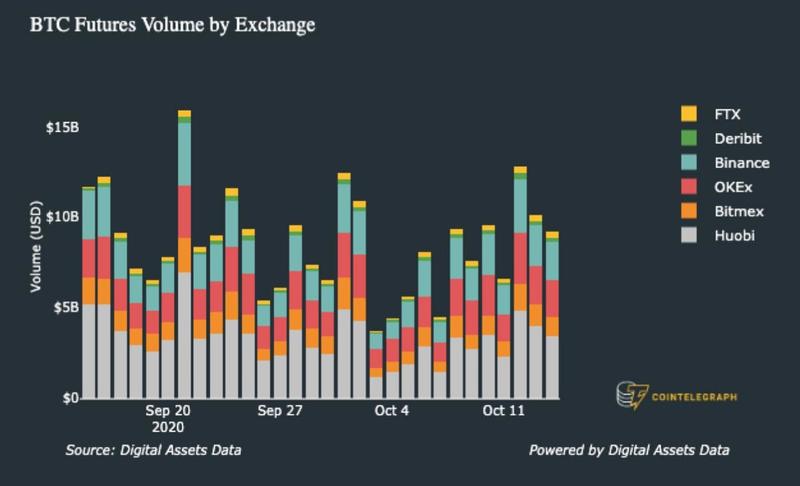 It is possible that CME Bitcoin futures open interest has been recovering after the September monthly expiration. Every monthly CME futures contract expires on the last friday of every month. Since the futures market resets after every expiration, open interest drops with it in tandem.

Since early October, researchers at Whalemap have said OTC deals among whales have been increasing.

Whalemap, a platform that tracks whale activity and the trades of high-net-worth investors, found that in-person deals have noticeably spiked especially before and after major announcements. They said:

“I was looking forward to seeing if more OTC deals will come through, and they did. I am leaning more and more towards the idea that you can see these OTC deals happening on-chain before the news are released.”

Atop the high institutional and whale activity, overall spot market volume has been increasing simultaneously. 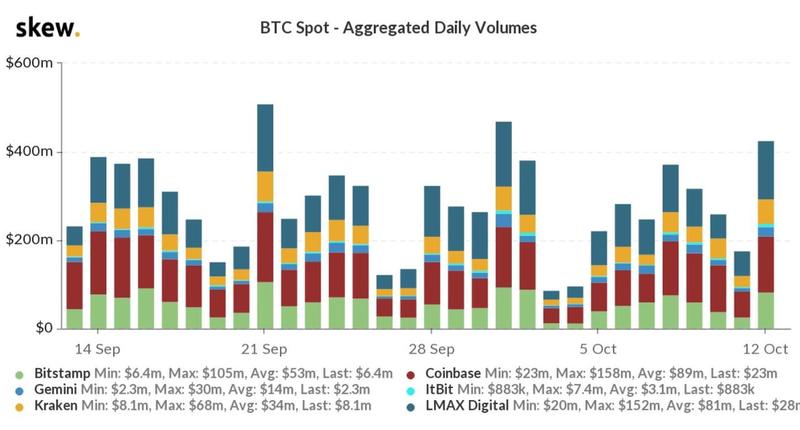 During an uptrend, high spot volume is critical to sustain the upward momentum as it shows genuine interest in Bitcoin from retail investors.