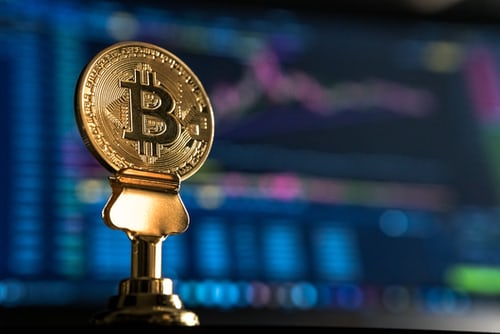 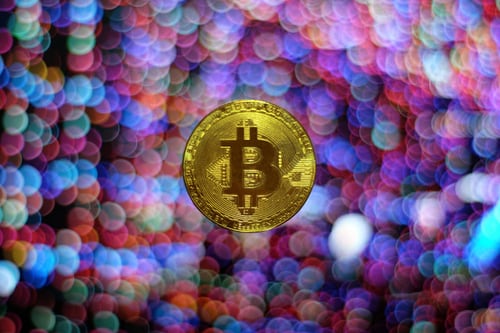 Authored by Shaurya Malwa via Decrypt.co,

The move comes after a July ruling enabled power plants to legally mine Bitcoin.

Iran has turned to Bitcoin mining as a potential source of income amidst broader economic worries.

Irani power plants receive benefits and subsidies from the government on their fuel supplies, which are in turn used to produce power. And while they were earlier barred from mining cryptocurrencies, a new ruling in July allowed power plants to engage in the business—albeit after gaining necessary government approval, licenses, and complying with the tariffs set for crypto mining.

The TPPH now wants a slice of that pie. It said it will soon offer a tender for the electricity output of three power plants for the purpose of Bitcoin mining.

“The necessary equipment has been installed in three power plants of Ramin, Neka, and Shahid Montazeri, and the auction documents will be uploaded on the SetadIran.ir website in the near future,” said TPPH head Mohsen Tarztalab.

Tarztalab said that the sale of electricity to Bitcoin miners presented a new, stable way of generating profits in the electricity sector.

He added the three power plants will only use their expansion turbines for the purpose of Bitcoin mining, which uses natural gas to produce power and is a cheaper alternative to liquid fuels like gas oil.

Such turbines are not connected to the national grid—which distributes power across the country for commercial purposes—and will be wholly used by the power plans to mine Bitcoin instead, explained Tarztalab.

Bitcoin adoption for a reason

The July ruling is said to be a savior for the country’s electricity industry. Repeated price hikes and the obligation to supply electricity at stable prices to subscribers has created falling profits for Iranian power producers in the past, the report noted.

Iran’s adoption of Bitcoin comes at a time when the country grapples with a bleak economic outlook and international trade sanctions imposed by influential governments, such as the US, over its controversial nuclear power program.

However, Bitcoin mining is providing them a new way for them to generate income, it added. And mining is a big opportunity.

Iranian ministers said in 2019 that regulated, industrial-scale Bitcoin mining can pull in, annually, an estimated $8.5 billion.