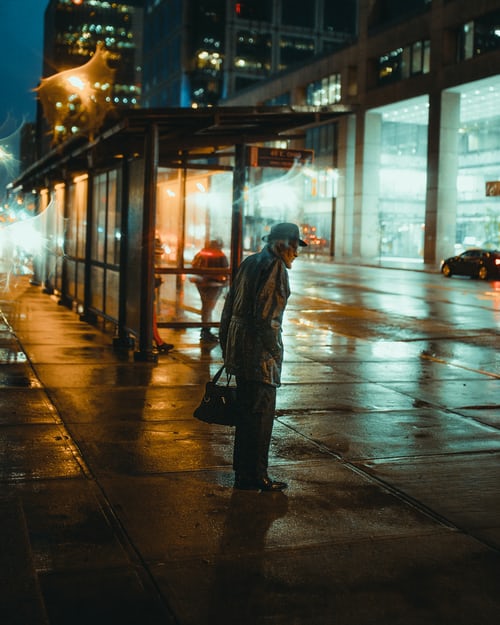 The $88 Trillion World Economy in One Chart

The global economy can seem like an abstract concept, yet it influences our everyday lives in both obvious and subtle ways. Nowhere is this clearer than in the current economic state amid the throes of the pandemic.

This voronoi-style visualization from HowMuch relies on gross domestic product (GDP) data from the World Bank to paint a picture of the global economy—which crested $87.8 trillion in 2019.

In the one-year period since the last release of official data in 2018, the global economy grew approximately $2 trillion in size—or about 2.3%.

The United States continues to have the top GDP, accounting for nearly one-quarter of the world economy. China also continued to grow its share of global GDP, going from 15.9% to 16.3%.

In recent years, the Indian economy has continued to have an upward trajectory—now pulling ahead of both the UK and France—to become one of the world’s top five economies.

In aggregate, these top 10 countries combine for over two-thirds of total global GDP.

So far this year, multiple countries have experienced temporary economic contractions, including many of the top 10 countries listed above.

The following interactive chart from Our World in Data helps to give us some perspective on this turbulence, comparing Q2 economic figures against those from the same quarter last year. 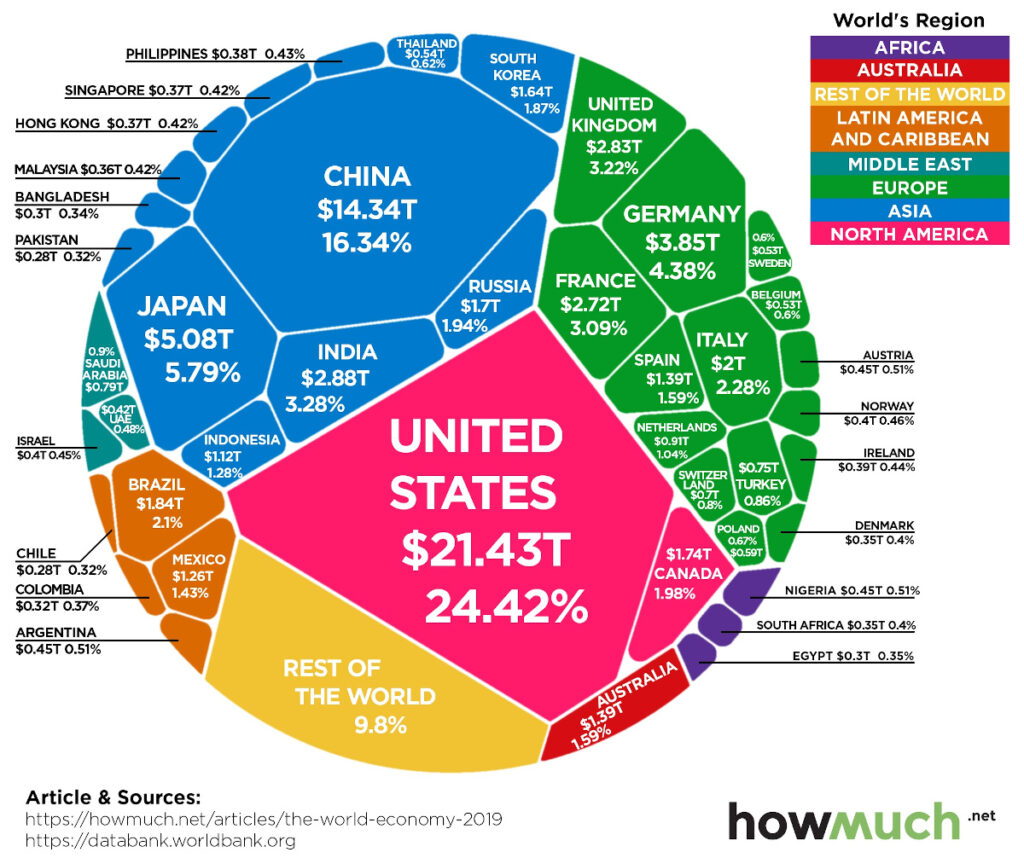