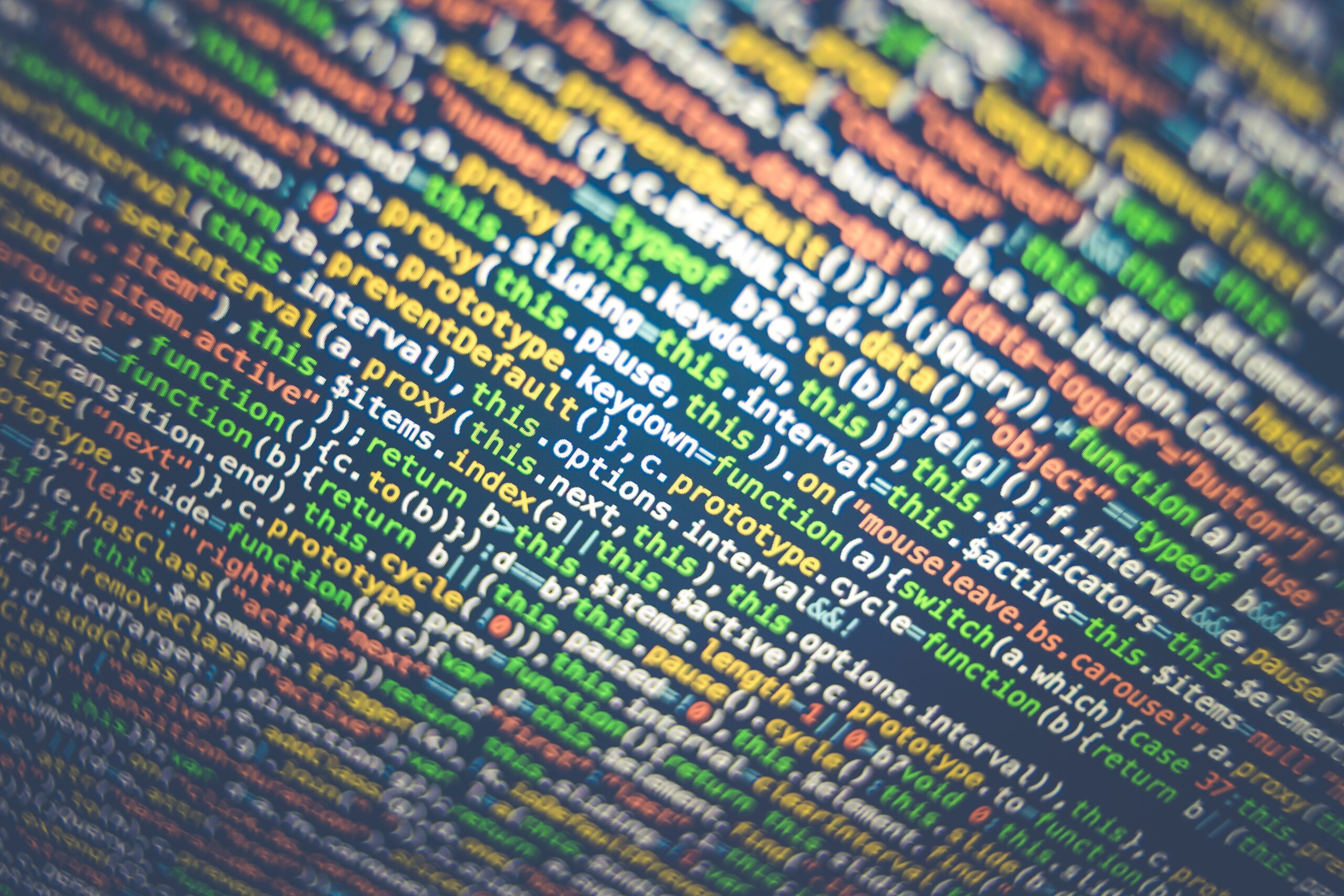 The Commerce Ministry is currently running pilot tests in four cities: Xiong’an New Area, Shenzhen, Suzhou, and Chengdu. The People’s Bank of China (PBoC), the country’s central bank, is supervising the rollout of the CBDC pilot program on a city by city basis.

China’s CBDC is also known as a digital currency electronic payment (DCEP) and could become the first national digital currency. In April, the PBoC tested DCEP among government workers in Suzhou. Major state banks have also been administering large scale tests of digital wallets designed for a digital currency, or as the world will eventually find out: the digital yuan.

Beijing owned China Global Television Network (CGTN) said test subjects would be able to « withdraw money, make payments, and transfer money after registering with their mobile phone number. The banks are also testing a scenario where users can transfer money without the internet. »

Last week, the PBoC said it would « actively and steadily promote the research and development of the state digital currency » during the second half of the year.

The Commerce Ministry provided no details on when the extended pilot programs would begin. The ministry said the policy design of the digital currency would be achieved by the end of the year.

Readers may recall, this summer, we’ve kept a watchful eye on country’s announcing their plans for CBDCs:

As for CBDCs, Steven Guinness, an independent UK economic and geopolitical analyst, provides his take on the subject:

The ideological agenda of central banks to digitise the entirety of the world’s financial system and to maintain their power base is being spearheaded by the Bank for International Settlements through their Innovation Hub. Unless people begin to recognise where the manipulation and growth in the CBDC narrative is coming from, and how there is a targeted agenda to guide the world into a cashless society, global planners will in the years to come get their way, » Guinness said.

Under the guise of a virus pandemic, the push to digitize money is quickly emerging.